Proposed locations in the Arctic and the Antarctic

We will develop an arctic and antarctic version of Evryscope, building upon the existing experience with the mid-latitude Evryscope at CTIO (EVC in the following).

Our first proposed deployment site is the EUREKA/Ridge Lab, at 80°N, a facility situated on a 600-m high ridge and designed primarily for atmospheric studies with optical instruments (Figure 1, Figure 2). The laboratory is operated by the Polar Environment Atmospheric Research Laboratory (PEARL) consortium. This is also the location of the Arctic Wide-field Cameras (AWCams), which are the prototypes of the Evryscope cameras. This “Ridge Lab” has been demonstrated to have excellent weather in the winter months (49% and 86% of winter time is photometric and low extinction, respectively: Steinbring et al. 20121 ), excellent seeing (<1arcsec: Steinbring et al. 20132 ; Hickson et al. 20103 ), and periods of hundreds of hours of clear, dark skies (Sivanandam et al. 20124 ; Law et al. 20125 , 2014a6 ).

The advantages of a first deployment at PEARL is the relative ease of access in terms of bureaucracy, and the relatively inexpensive cost of shipment thanks to the availability of commercial connections. These aspects shall be handled through our Canadian collaborators who are already experienced with deploying scientific experiments at PEARL. 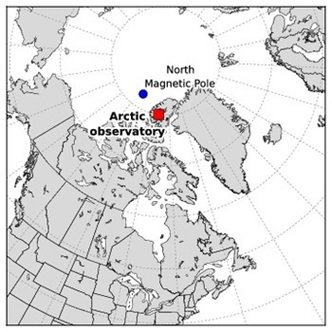 Figure 1: Location of EUREKA/Ridge Lab in collaboration with the Polar Environment Atmospheric Research Laboratory (PEARL) at 80◦N in the Canadian High Arctic.

The PEARL site is a challenging environment for precision optics: typical wintertime temperatures are -25 to -40C, and there are occasional storm events that deposit snow and ice with wind speeds as high as 40m/s. PEARL is currently unmanned throughout the winter months, and so the instruments deployed there must be capable of both surviving the conditions and removing accumulated snow.

Figure 2: EUREKA/Ridge. The AWCams are installed at the roof of the building. 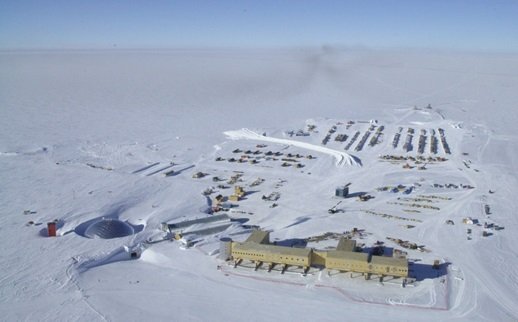 Figure 3: Aerial view of the Scott-Amundsen base at the South Pole.

Subsequently, we want to install a second EVA in the Antarctic. The chosen location is the Amundsen-Scott station at the South Pole (latitude 90 South, see Figure 3). This is a well-established, well-supported site which is already home to many astronomical instruments and perfectly fulfills our requirements for continuous night-time observations, albeit with sky conditions which are somewhat inferior to other astronomical sites on the Antarctic Plateau such as Dome A or Dome C (eg, the probability of clear skies at the South Pole is generally quoted as about 40% in winter).

The reason for our choice is the ease of access, the opportunities for system repairs and maintenance also during the polar night, and the ability to transfer significant amounts of data. Deploying EVA at the Amundsen-Scott station however is a very expensive proposition, both in terms of transport and of the cost of on-site manpower. Access to the Amundsen-Scott Station requires NSF approval; in the event it is granted we rely in our budget on the standard NSF logistical support for science projects at the South Pole.

The environment at the South Pole is much more extreme than at PEARL, and especially ambient temperatures can be significantly lower, reaching in extreme cases to -80C. For this, we have made preliminary tests and will allow for specific design solution.