Rizal Technological University opened its doors to welcome Team NARIT to the Philippines to co-organize the first Astronomy & Astrophysics: Data Research Analytics Workshop during 15 – 16 August 2018 at the 10th Floor of the Senator Neptali A. Gonzales Academic Hall. The conference was attended by students and faculty members from Mapua University, New Era University, RizalTech, and by astronomers from the Astronomical League of the Philippines. 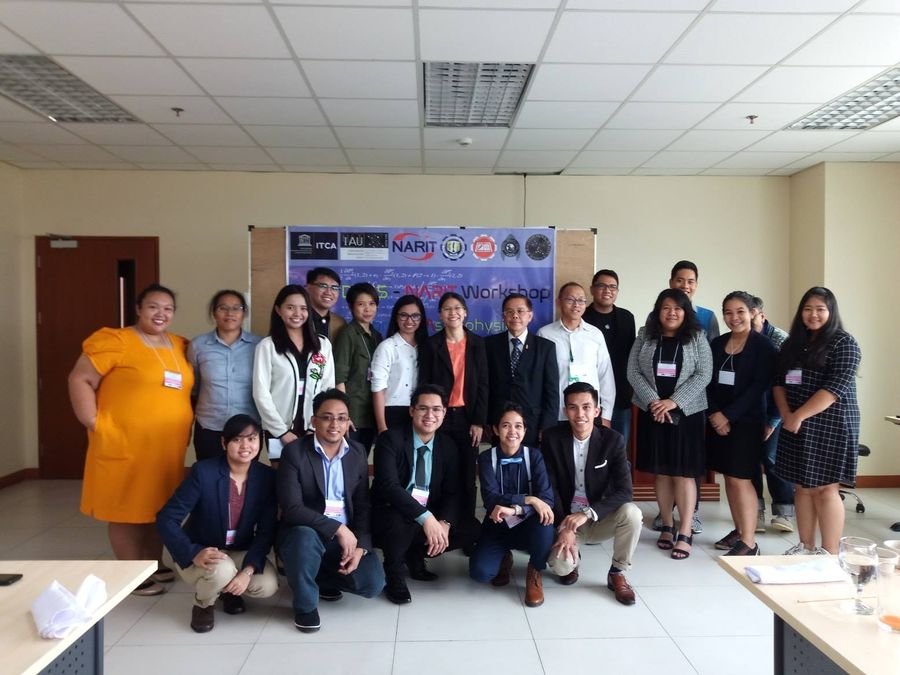 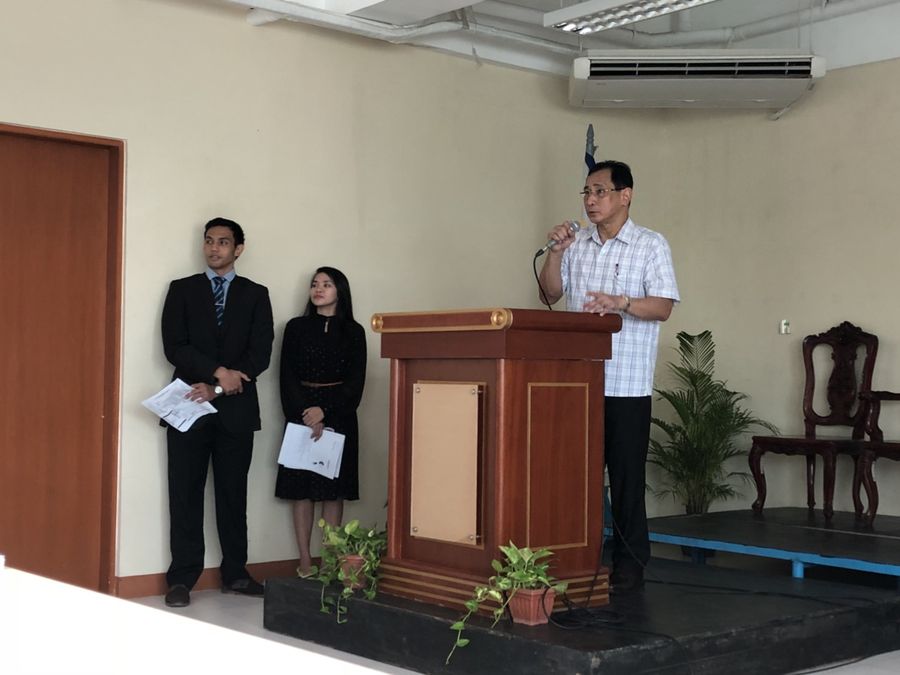 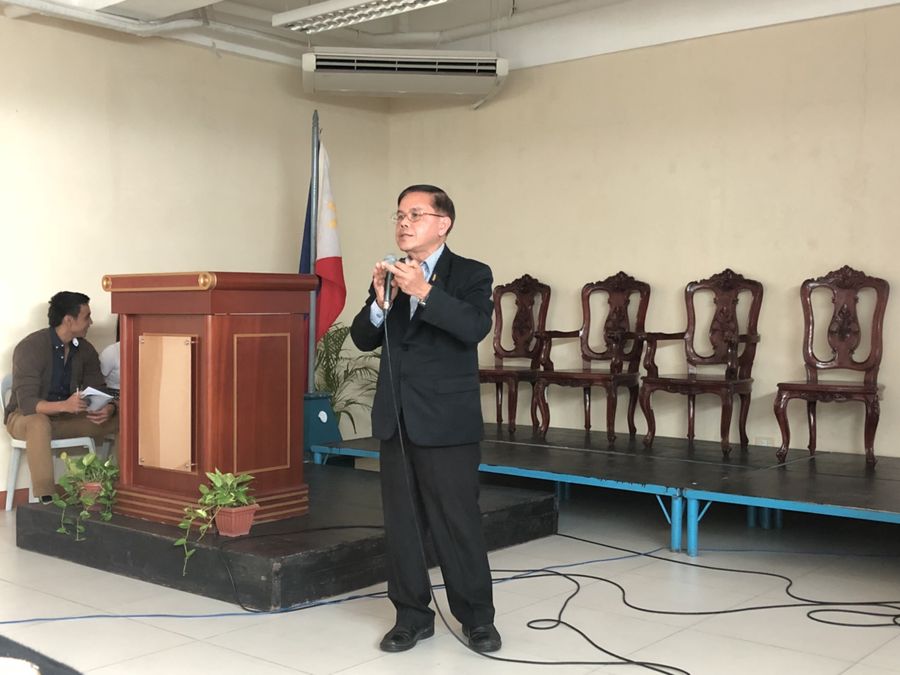 Dr. Jesus Rodrigo F. Torres – RizalTech President welcomed Prof. Boonrucksar Soonthornthum – NARIT Research Advisor and Team NARIT to the campus on Wednesday morning prior to the opening of the workshop. Among the noted speakers were NARIT’s Dr. David Mkrtrichian who gave a lecture on “Variable Stars and Exoplanets, Photometric and Spectroscopic Methods of Studies”, Dr. Reynabelle C. Reyes - Filipino scientist and astrophysicist from Princeton University/Ateneo De Manila University who delivered the Plenary I on “Astronomy & Astrophysics: Where are we heading?” and Dr. Custer Deocaris, Chief of the CHED Research Management Division and a Balik Scientist. The topics ranged from photometric and spectroscopic methods of studying exoplanets, to the study of the chromospheres of eclipsing binary systems, to research directions in Astronomy and Astrophysics. The workshop aimed to enhance astrophysics education at RizalTech in the long run by promoting exchange programs of both human capacity and infrastructure between NARIT and RTU. These activities would coincide with the current inked MoU between NARIT and RTU commenced back in 2015. 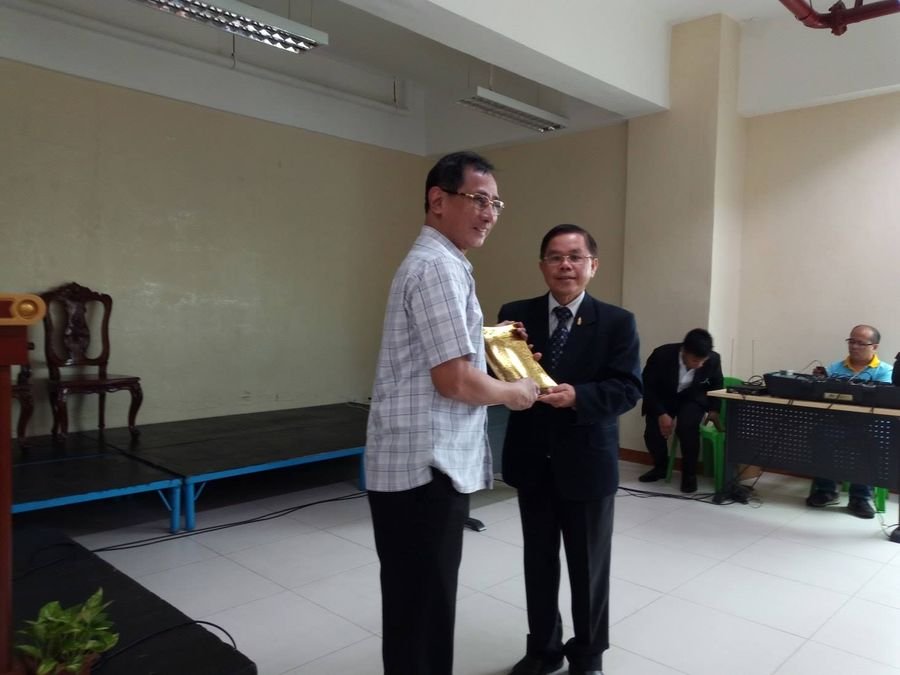 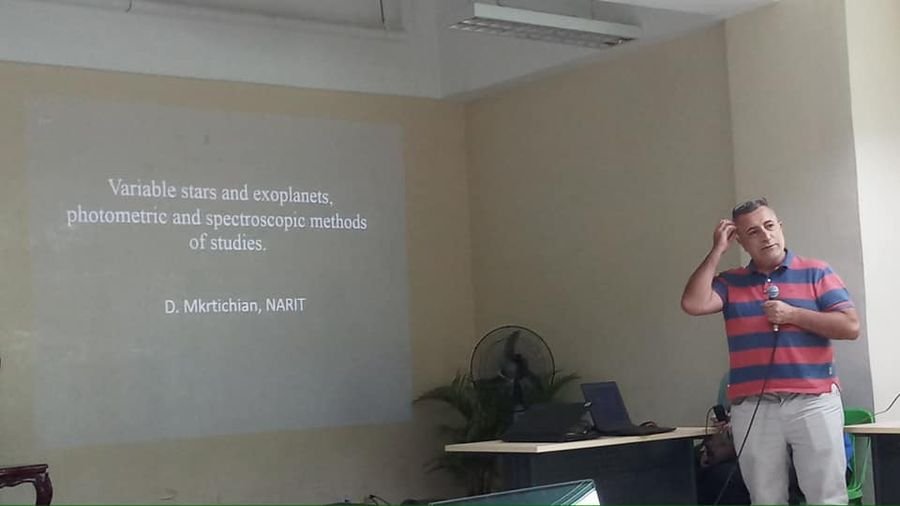 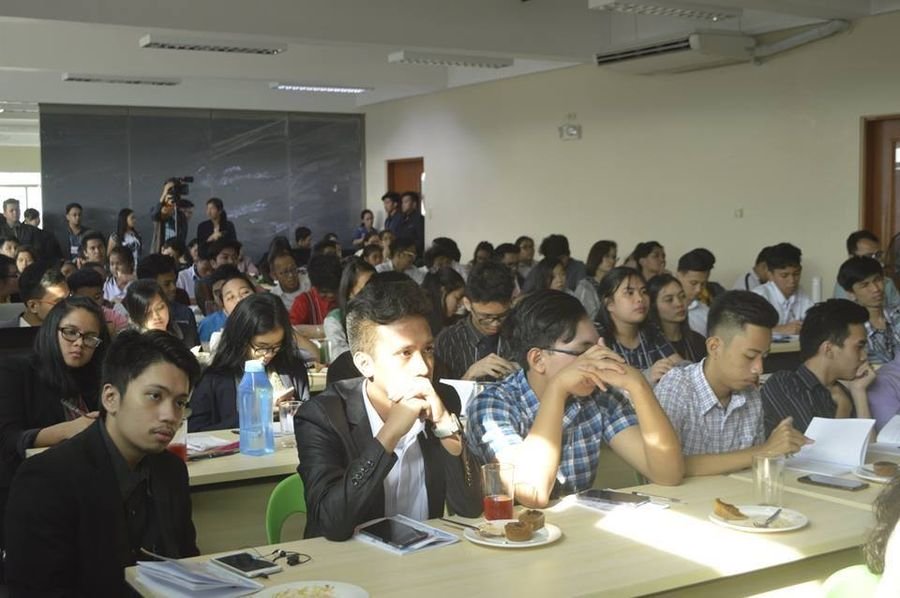 On August 17, 2018, together with Prof. Boonrucksar Soonthornthum, Dr. Jesus Torres visited the highland campus of the Bataan Peninsula State University in Abucay, Bataan for a short program. This was attended by members of the indigenous community. The purpose of the visit was to discuss in-depth about the possibility of organizing Ethnoastronomy Workshop to be hosted by the BPSU later in 2018. The Ethnoastronomy workshop would fall under the collaboration of NARIT, RizalTech and BPSU – driven by the History & Heritage Working Group under the Southeast Asia Astronomy Network (SEAAN), where we expect the attendance of the leading astronomers in this field from across the globe, and those of participants from the Philippines and ASEAN. 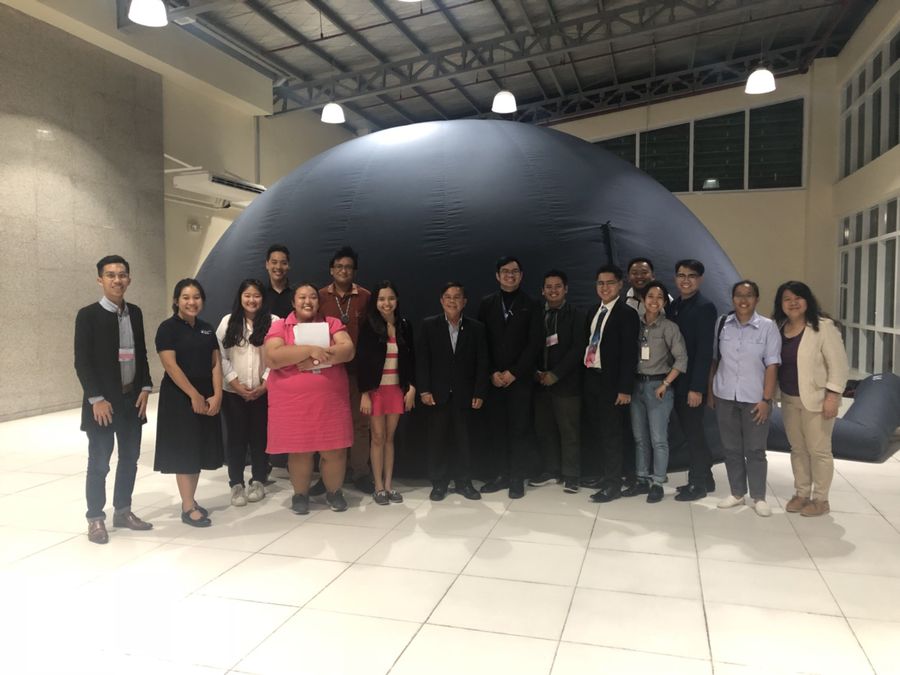 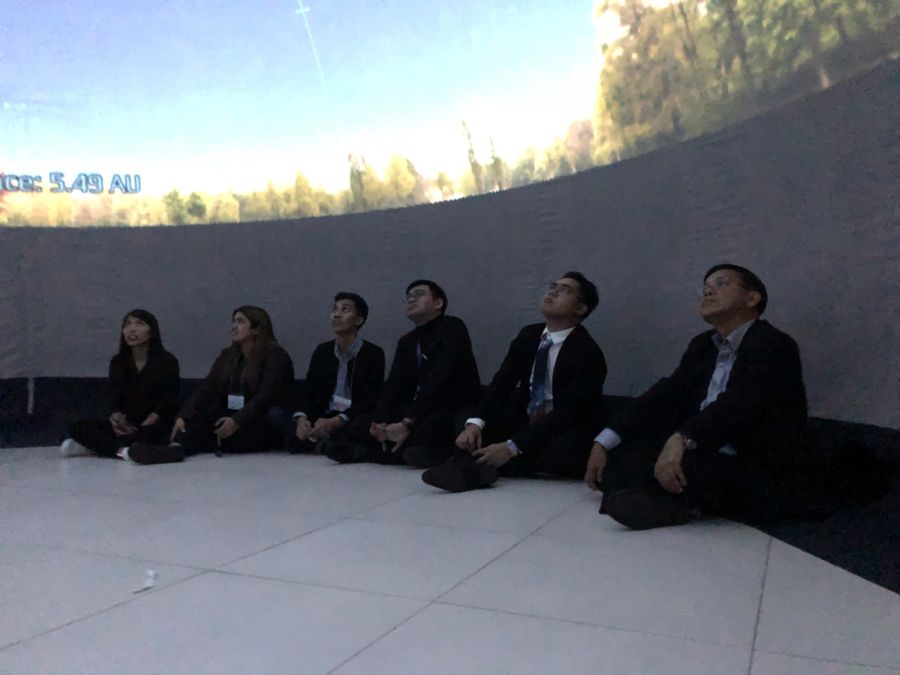 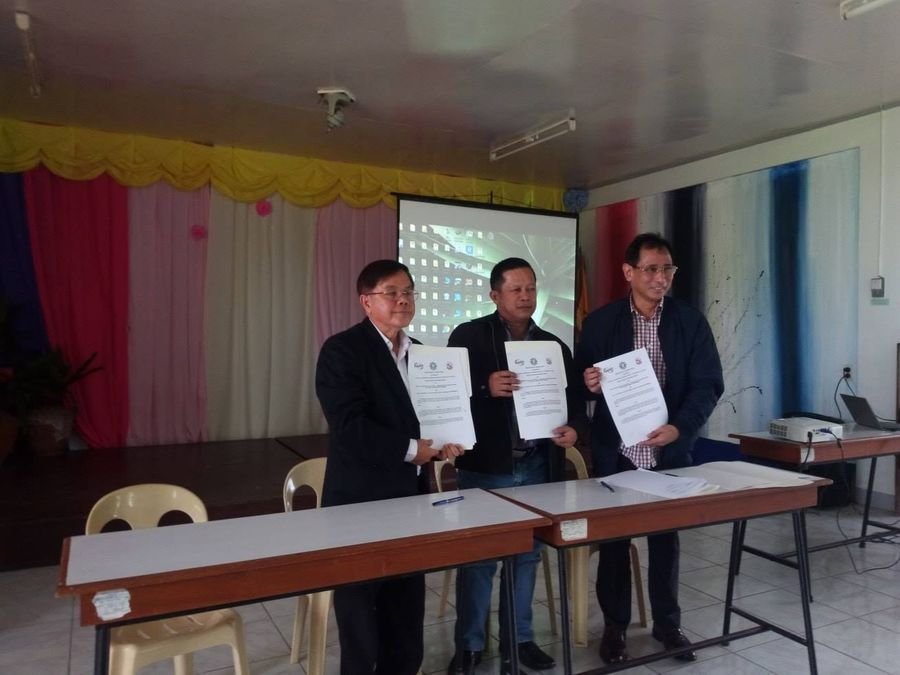 At BPSU, the Memorandum of Understanding was signed between 3 respective parties namely RTU, BPSU and NARIT for further collaborations in astronomical research and activities, particularly in the field of ethnoastronomy. 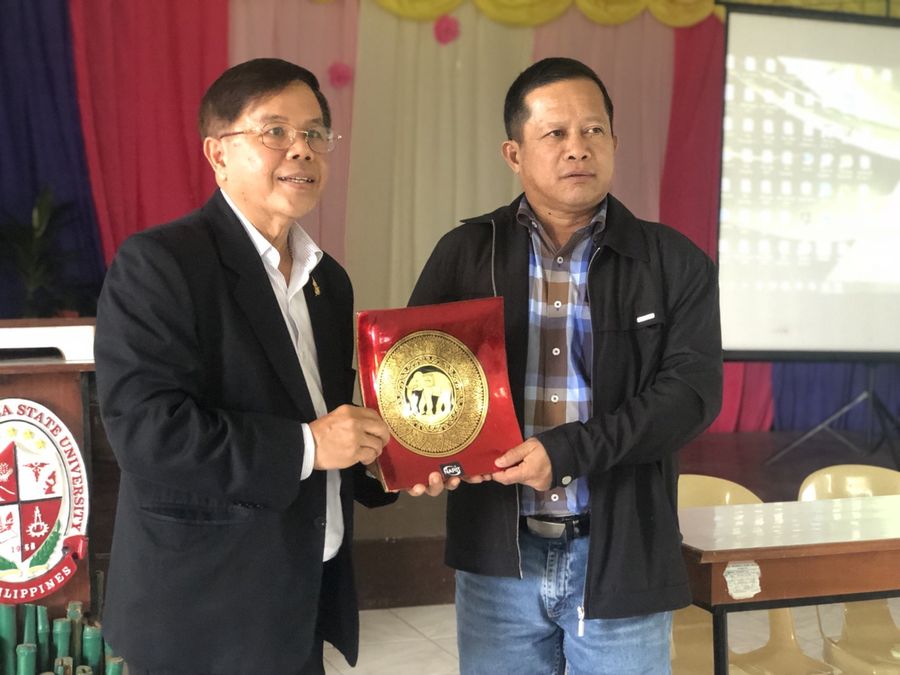 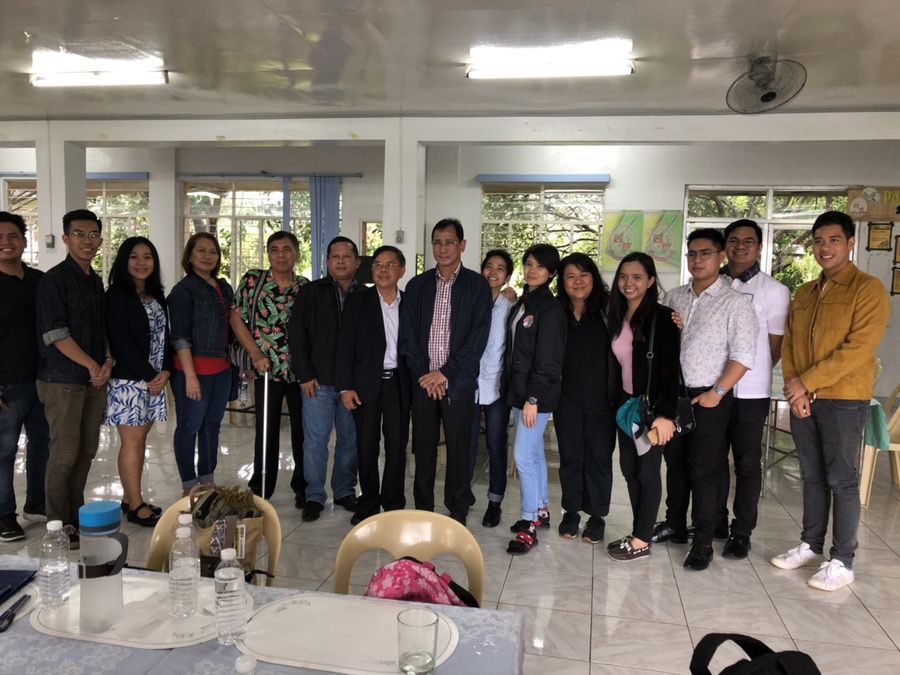