For most people, Bhutan is known for its unparalleled picturesque sprawl of rugged landscapes, ranging from sub-tropical plains in the south, to the sub-alpine Himalayan mountains in the north - supreme conditions for hiking and trekking activities, coupled with its photogenic and hospitable people, Bhutan is, by all means, a hidden gem for tourists for it is perceived as one of the most untouched and pristine destinations in the world. Its economy prospers from agriculture, hydroelectricity, forestry, and tourism for which are accounted the majority of the entirety. Not to mention, Bhutan’s pioneering concept of “Gross National Happiness”, a philosophy initiated by the 4th King of Wangchouk Dynasty, H.M. Jigme Singye Wangchouk, where the main focus of collective happiness of the Bhutanese is considered the main priority - more important than the internationally so called “Gross National Product”. However, another perception towards Bhutan is about to be added to its already existing glorious image – Bhutan with strong Science, Technology, Engineering and Mathematics (STEM) education and workforce towards knowledge-based society, driven by Astronomy. 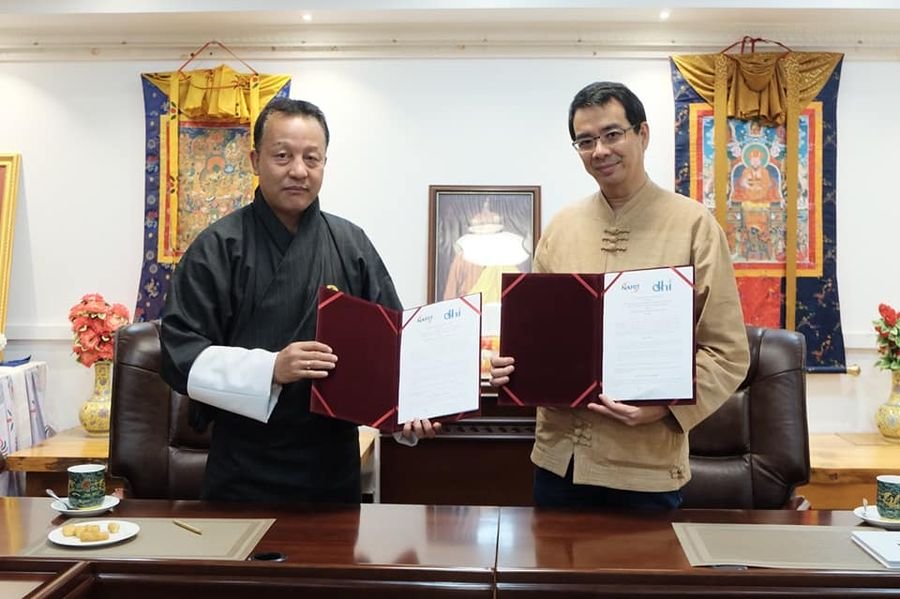 With the Royal Government's visionary initiatives of driving Bhutan forward in capacity building in terms of STEM education development in the country, DHI invited the team of the National Astronomical Research Institute of Thailand (NARIT) led by Dr. Saran Poshyachinda, NARIT Executive Director to visit, conduct site surveys and consultation on possible future endeavours to pinpoint Bhutan as an astronomical hub on the world map. The two parties inked an MoU to explore the feasibility of setting up an astronomical observatory and a planetarium in Bhutan and to collaborate on astronomy popularization schemes to enhance public awareness. 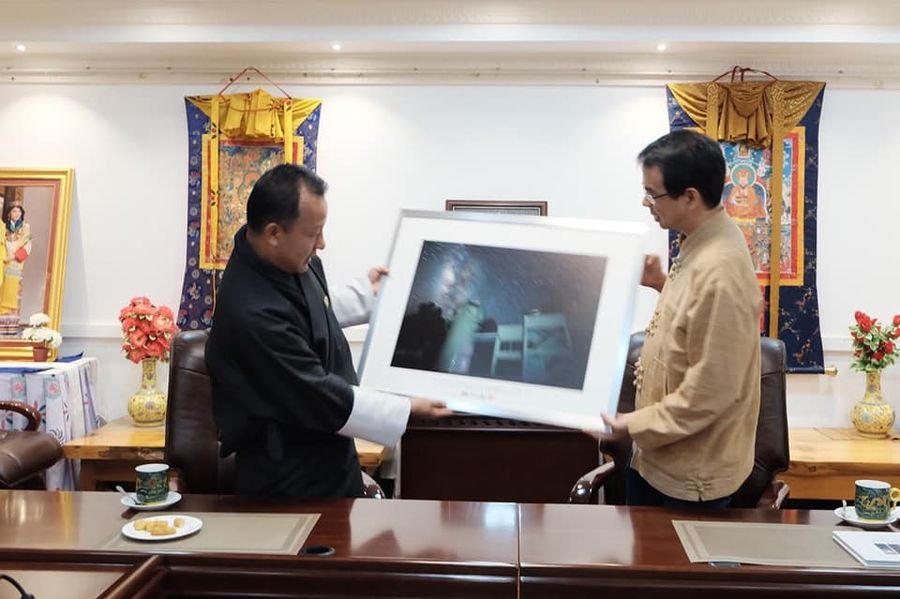 Bhutan is poised to establish its first public observatory and planetarium to serve the nation’s ever growing demand for STEM workforce into the society. With its benefits from natural laboratory conditions with myriad high altitude passes and clear skies on offer, Bhutan is second to none when it comes to superb locations for setting up observatories. 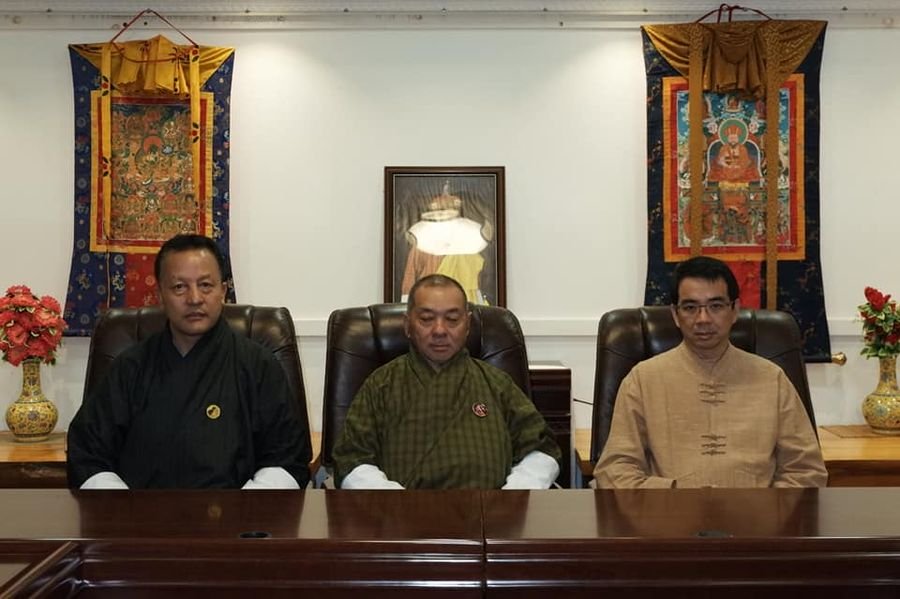 Different sites were taken into account for survey and study. Locations with some 3,000 to 4,000 meters above mean sea level like Dochula and Chelela passes in Thimpu and Paro respectively were among candidate sites that DHI and NARIT focused upon. Both parties agreed to inspect more sites in the future as there are several passes offering higher altitude, providing excellent setting and seeing conditions for large observatories serving more stringent academic purposes. Equipment thoroughly measuring weather conditions and level of precipitation will be soon put in place at Chelela station as one of DHI-NARIT first pioneering projects stemming from the signed MoU. 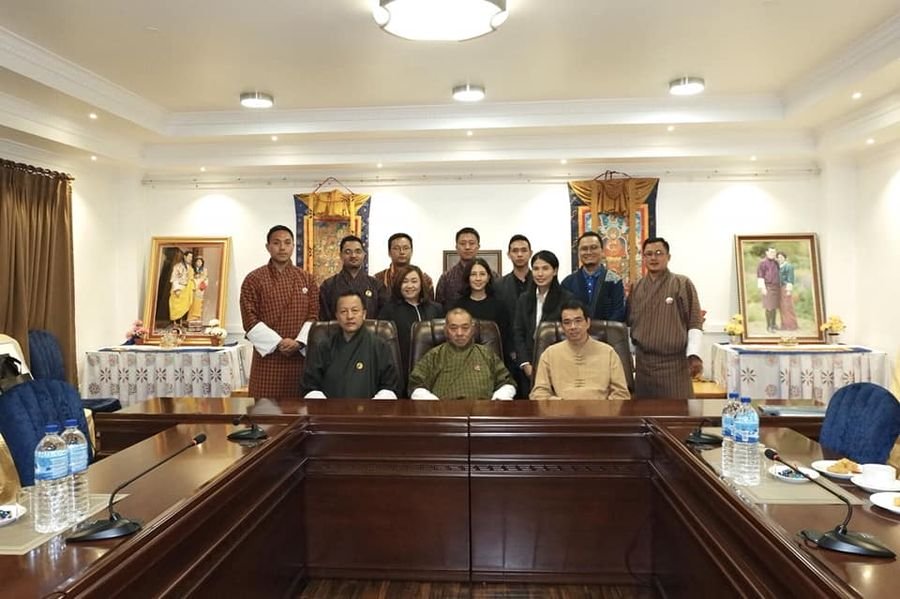 A talk on escalating the awareness of astronomy and related sciences in Bhutan was also intensely discussed during the meeting between DHI and NARIT as an integral part of astronomy education and popularization in the country. With certain practices that NARIT has been exercising since the very beginning of its establishment, this knowledge transfer shall be disseminated through its very own International Training Centre in Astronomy under the auspices of UNESCO (ITCA) and International Astronomical Union’s Southeast Asia Regional Office of Astronomy for Development (SEA-ROAD) together with NARIT’s allied International Astronomical Union’s Office of Astronomy Outreach and other astronomical agencies across the world, adding Bhutan to the global astronomical communities. 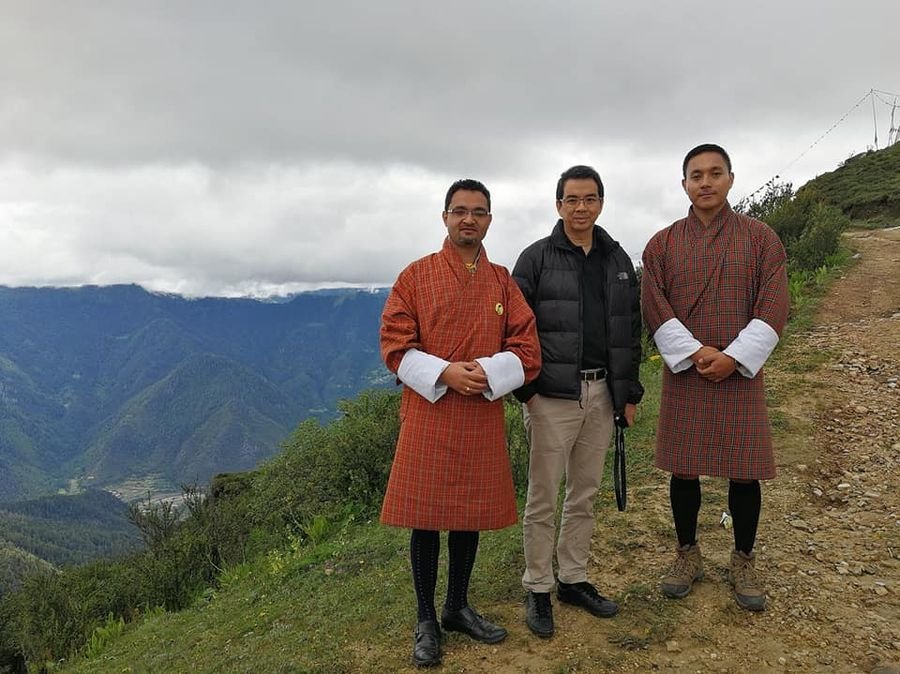 Thailand and Bhutan will celebrate 30 years of diplomatic relationship in 2019 – the relationship built based on shared spiritual heritage, mutual respect for institutions of monarchy and people to people relationships. This time around, Science Diplomacy plays a tremendous role in bringing the two countries closer than ever before, putting Astronomy in good use as a vessel to drive Bhutan and Thailand towards knowledge-based societies. 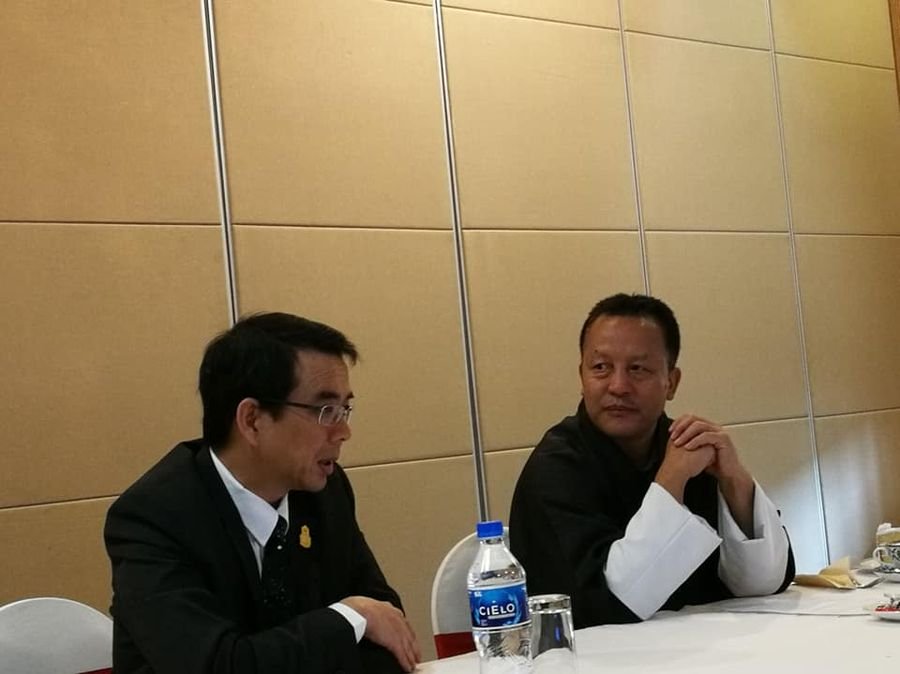 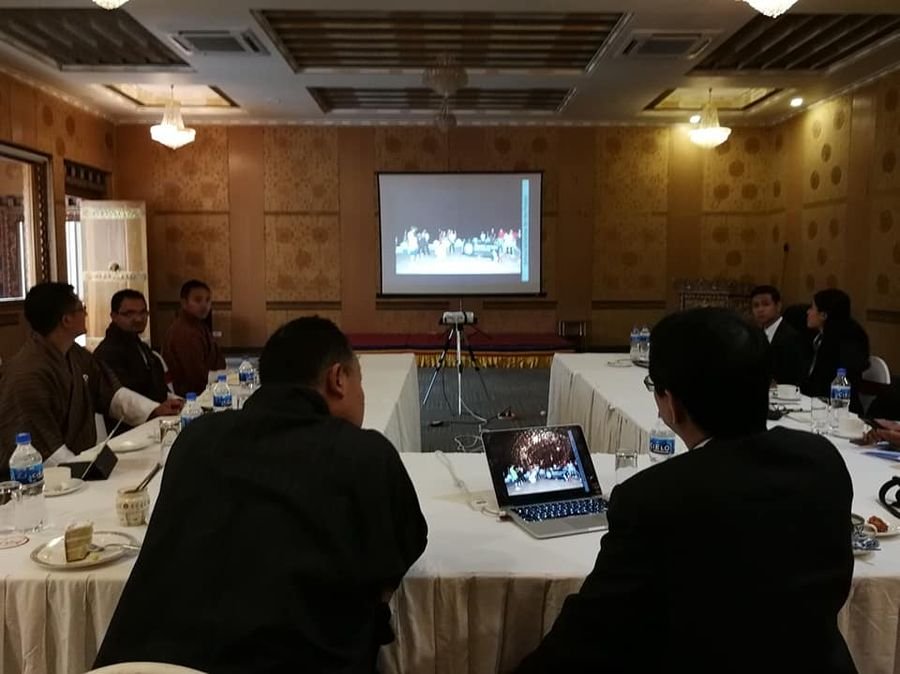