The development of instruments fitted to Thai National Radio Telescope is seen as a major milestone of Radio Astronomy in Thailand as NARIT and MPIfR join hands. 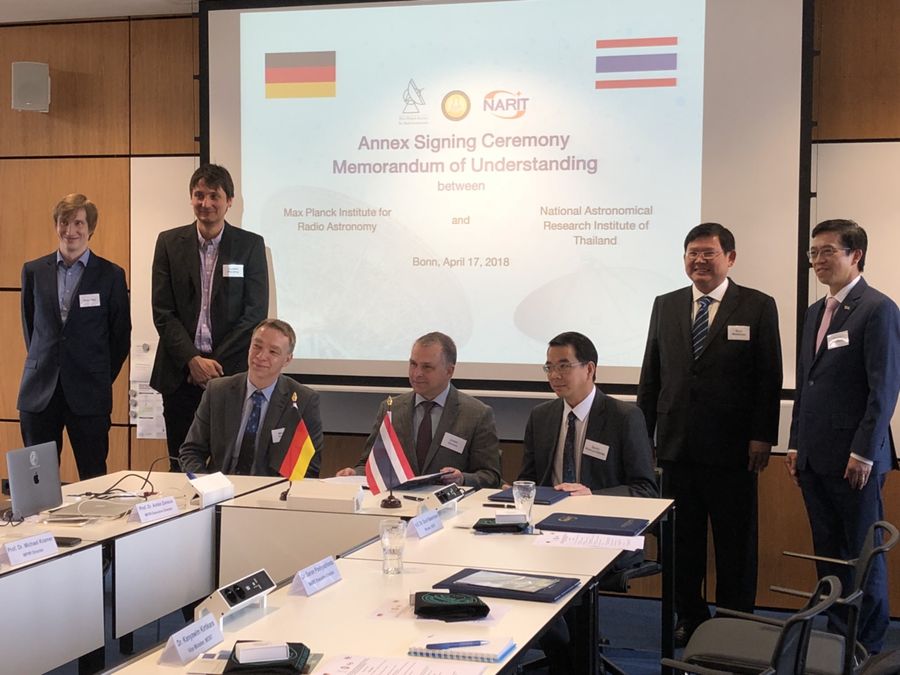 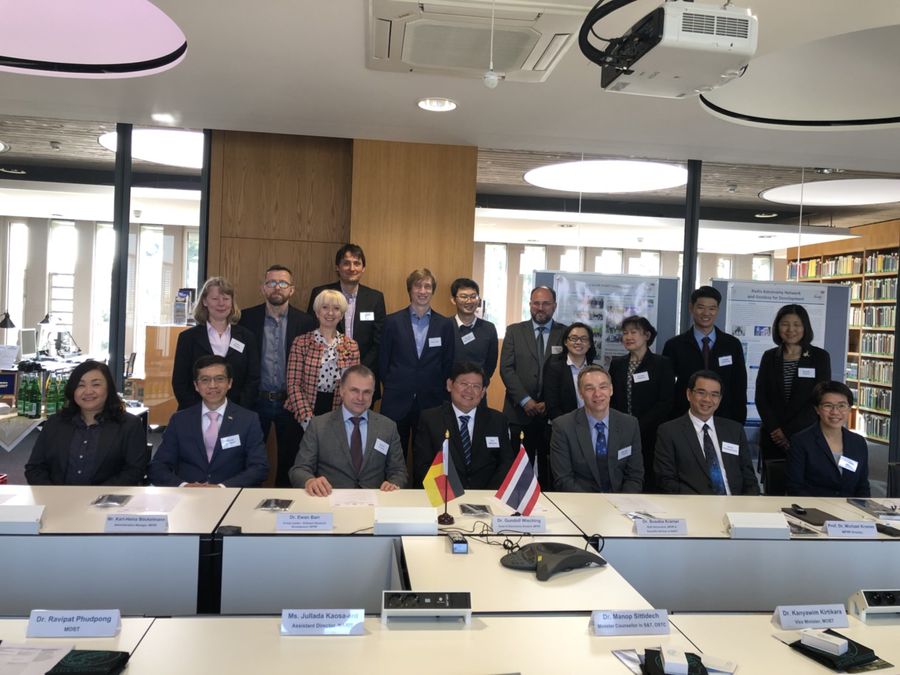 An annex to the existing MoU between NARIT and MPIfR was inked today as a symbol of long-standing ties between the two institutions that have been flourished in the recent decade. Radio astronomy has always been one of the focused areas that the two parties are keen of. NARIT and MPIfR first signed the MoU back in 2012 with the aim of mutual interests in developing astronomy and related sciences of both countries. This annex signed today is another major milestone marking achievements both countries have enjoyed so far as Thailand is now constructing its first infrastructure in radio astronomy – Thai National Radio Telescope (TNRT). TNRT, the 40-m radio telescope will be another key player in the global Very Long Baseline Interferometry (VLBI) network once completed. “It is immensely imperative that we (NARIT) signed the annex to the existing MoU we have had with MPIfR.  Our German counterpart is well known for its expertise in the field and having them co-develop instrumentation needed for TNRT is truly a leap forward for radio astronomy in Thailand” remarked Dr. Saran Poshyachinda, NARIT Executive Director. 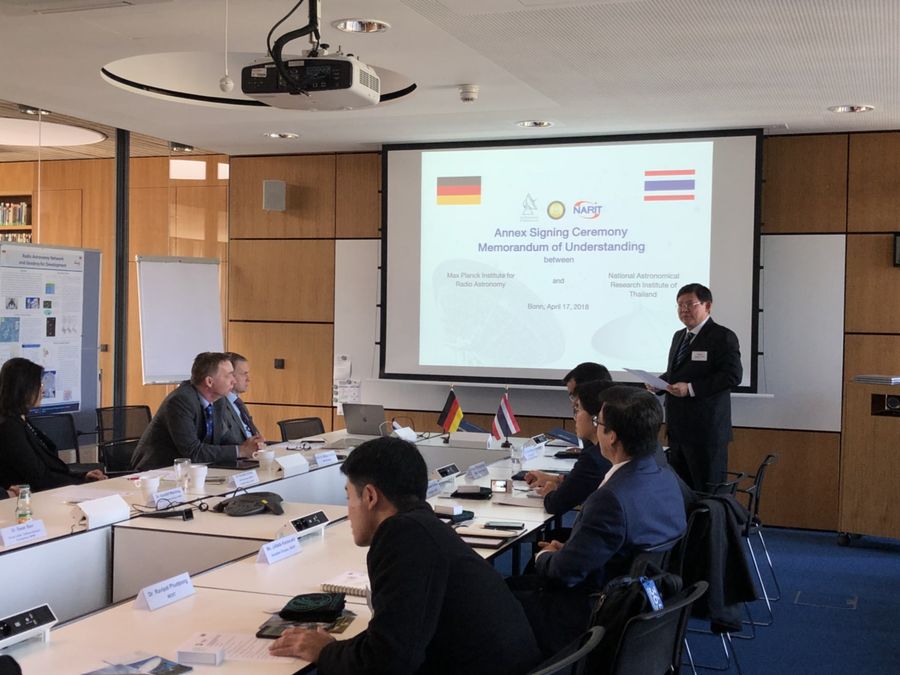 The annex is envisaged at developing hardware of L-Band and K-Band receivers, backend for high performance computer system, and joint NARIT-MPIfR research collaborative efforts in pulsars, molecular lines, VLBI, just to name a few.  The signing ceremony of the annex was held at MPIfR with the signatories of Prof. Anton Zensus, Executive Director of MPIfR and Dr. Saran Poshyachinda, NARIT Executive Director with the honourable witness – Dr. Suvit Maesincee, Minister of Science and Technology of Thailand. 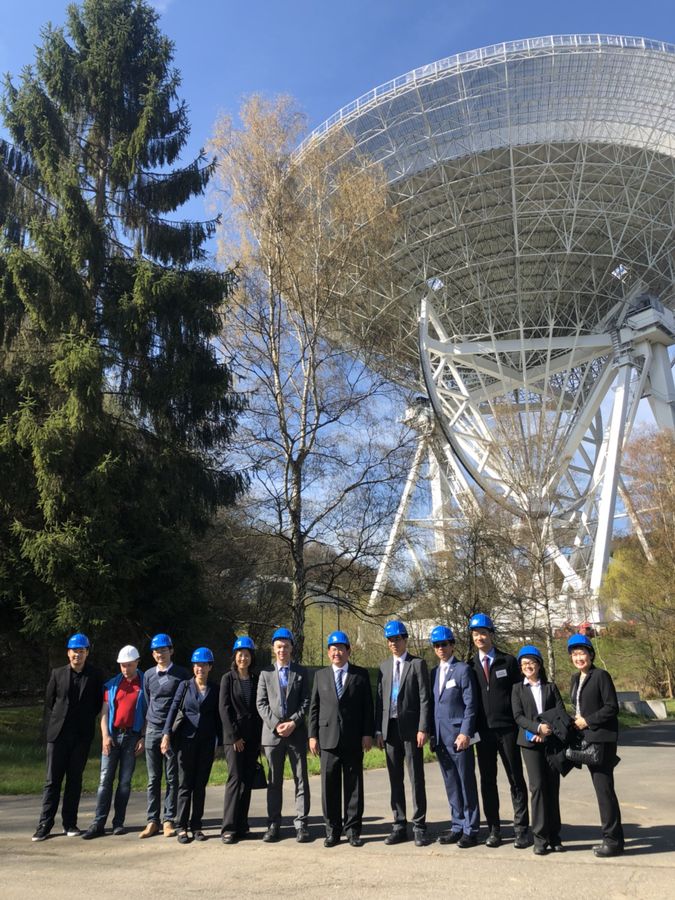 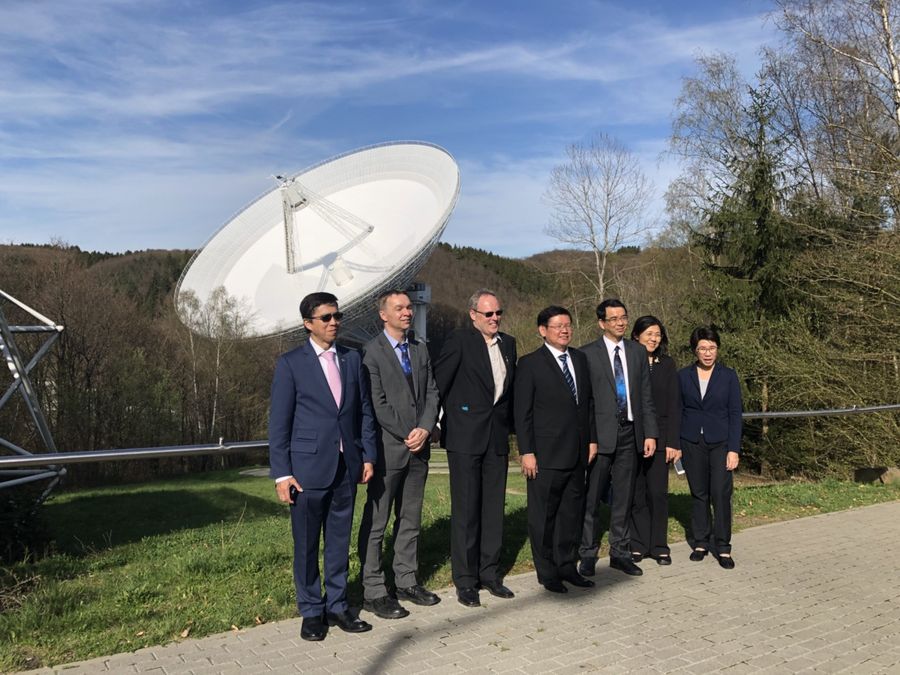 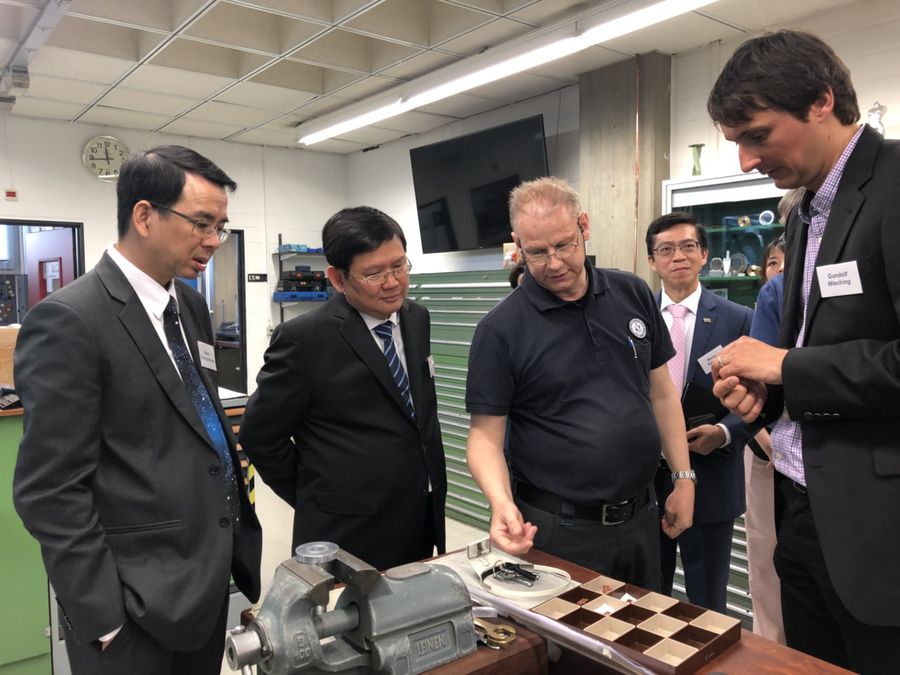