The much-anticipated annual program under ‘SEA-ROAD’ – Southeast Asian Regional Office of Astronomy for Development, a regional node in which NARIT takes charge acting, has once again commenced as ‘NARIT ASEAN Astronomy Camp 2018’ welcomed 40 ASEAN-wide high school participants, 8 from Thailand, 2 from Lao PDR, 2 from Myanmar, 4 from Vietnam, 8 from Cambodia, 4 from Indonesia, 4 from Malaysia and 8 from the Philippines and their 10 accompanying affiliated lecturers to the city of Chiang Mai, Thailand where NARIT Headquarters is situated. The Camp was held for the fourth time for four consecutive days during 25 – 28 January 2018, 3 of which they spent atop Doi Inthanon National Park. 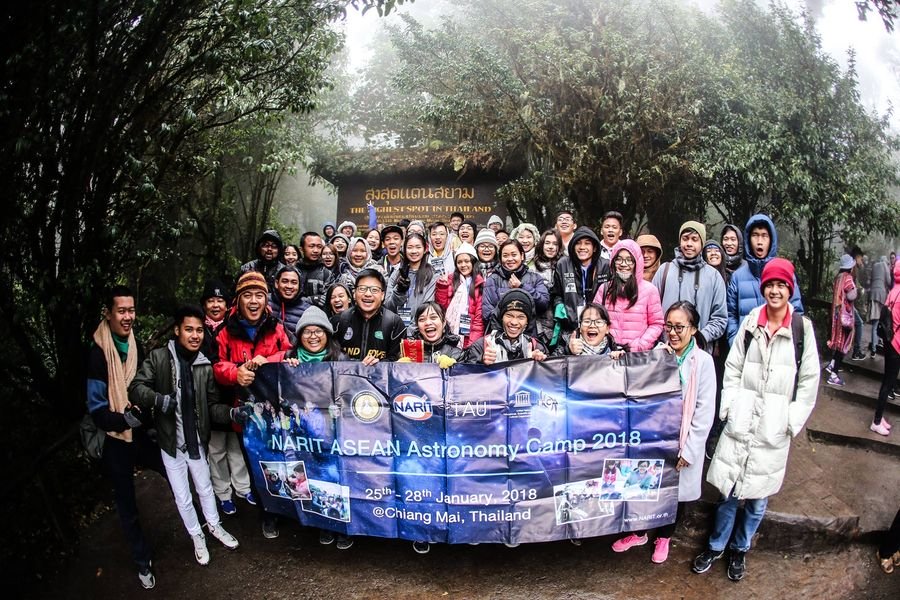 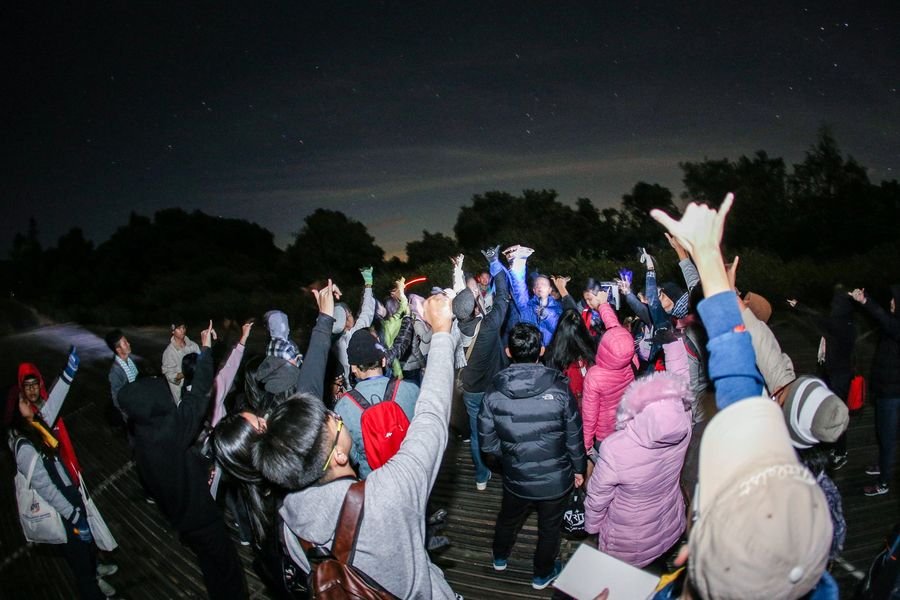 At 2,565 metres above mean sea level, making the summit of Doi Inthanon Mountain the highest in Thailand – a perfect spot to locate the one-of-a-kind facility ‘Thai National Observatory’, which houses a 2.4-m optical telescope. 50 Yong participants and their lecturers were given a chance to experience first-hand of the professional operations of Team NARIT there. One the first day of the program over the opening, NARIT Executive Director, Dr. Saran Poshyachinda recalled his early childhood dream of interest in becoming an astronomer – though amateur back then, he was passionate to discover the knowledge and astronomical phenomena all by himself. Thus he urged AAC participants to follow his footsteps and gain as much experience during the camp. Well aware of this lifetime experience, shortlisted participants were full of energy and vibes suiting their adolescence, complied with considerable backgrounds in fundamental astronomy from their high school curriculum, the excitement filled the air during the ice-breaking time. Moreover, they were motivated by such an inspiring talk by invited NARIT research astronomer, Dr. Puji Irawati who simply questioned them about ‘Do you want to be an Astronomer?’ by having them revised their dream job and showing them the reality of her everyday work. They were also reminded that no matter what areas of education they are stepping towards in the future, the possibility remains if they still share interest in astronomy. 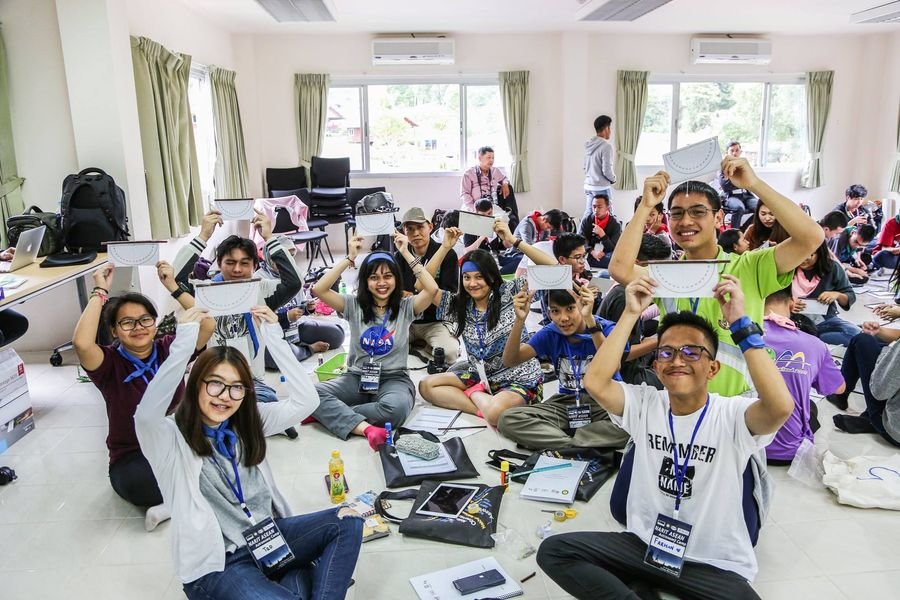 Having spent most of the time on the camp ground in the compound of Doi Inthanon National Park Headquarters, which is approximately 15 kilometres to the summit, AAC participants were kept busy by the well-designed activities from dusk till dawn. They were introduced to the fundamental lectures in astronomy, hands-on activities such as ‘Make a Sextant’, ‘Make a Comet’, ‘Planet Walk’, Using Dobsonian Telescope’ as well as night and morning stargazing and solar observation along the route to the highest spot in Thailand. In a total of six allocated groups regardless of nationalities, these young participants were encouraged to share and exchange their knowledge, discoveries, cultures, languages and friendships among one another. They were also assigned the minimal group projects and expected to give out presentations by the end of the program, which turned out to be positive and fun. 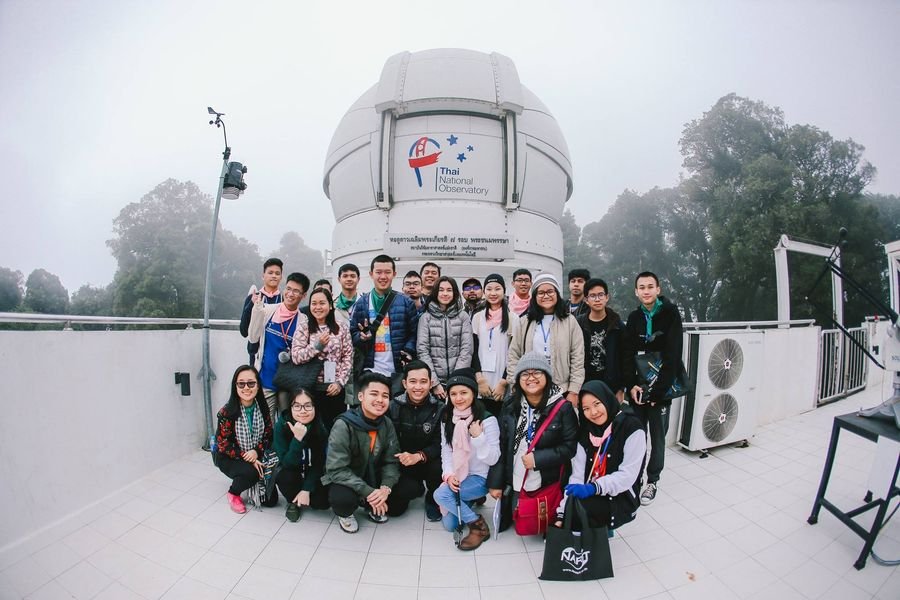 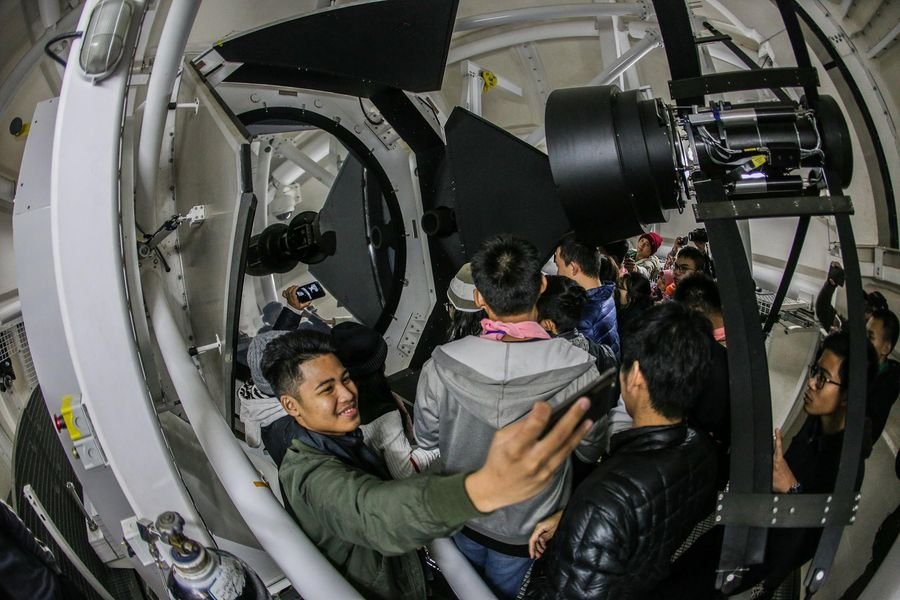 AAC is a part of NARIT’s main missions to ensure the stability of sustainable knowledge transfer in astronomy and natural science through human capacity building, not only in Thailand, but rather at the regional scales. The effort also fits into the national agenda and UN 17 Sustainable Development Goals to decrease the gaps in education among developing countries and strive towards the knowledge-based society in the long run. The Camp welcomes qualified and diverse high school participants from across Southeast Asia each year to attend the program in Chiang Mai. Stay tuned for AAC 2019 at www.narit.or.th 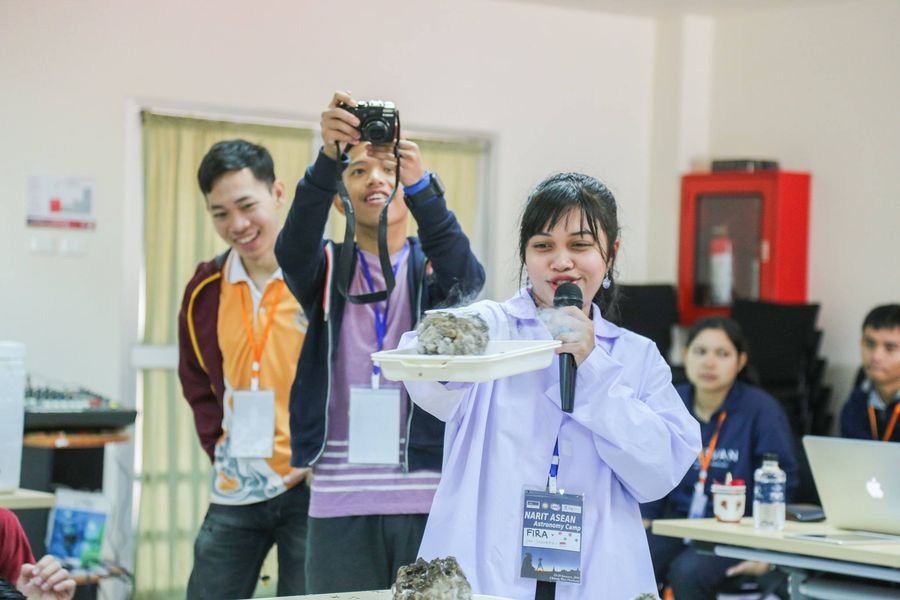 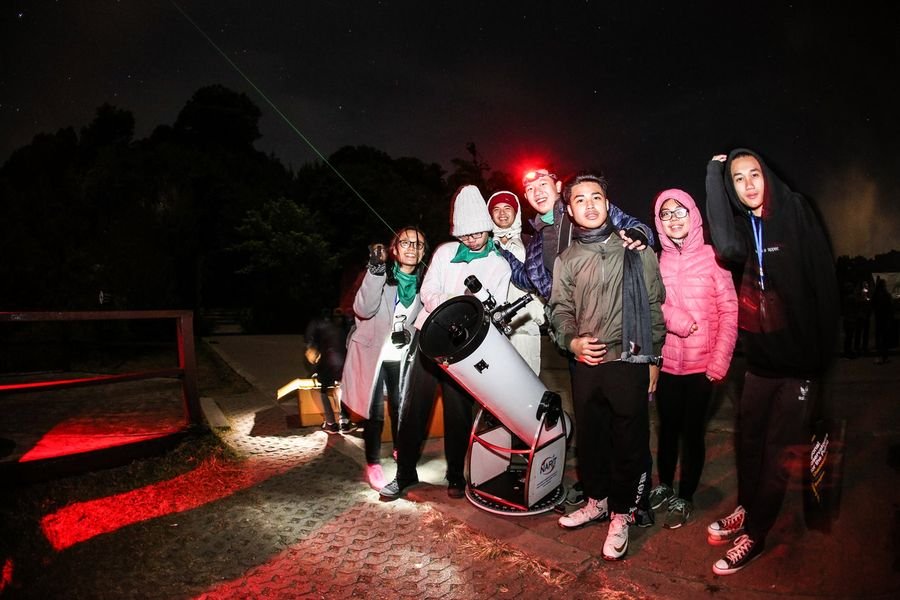 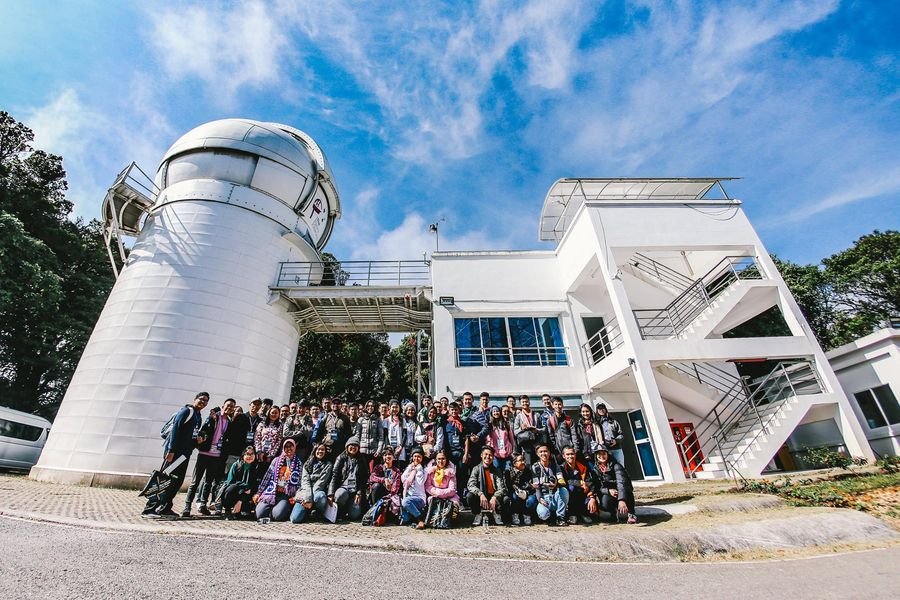