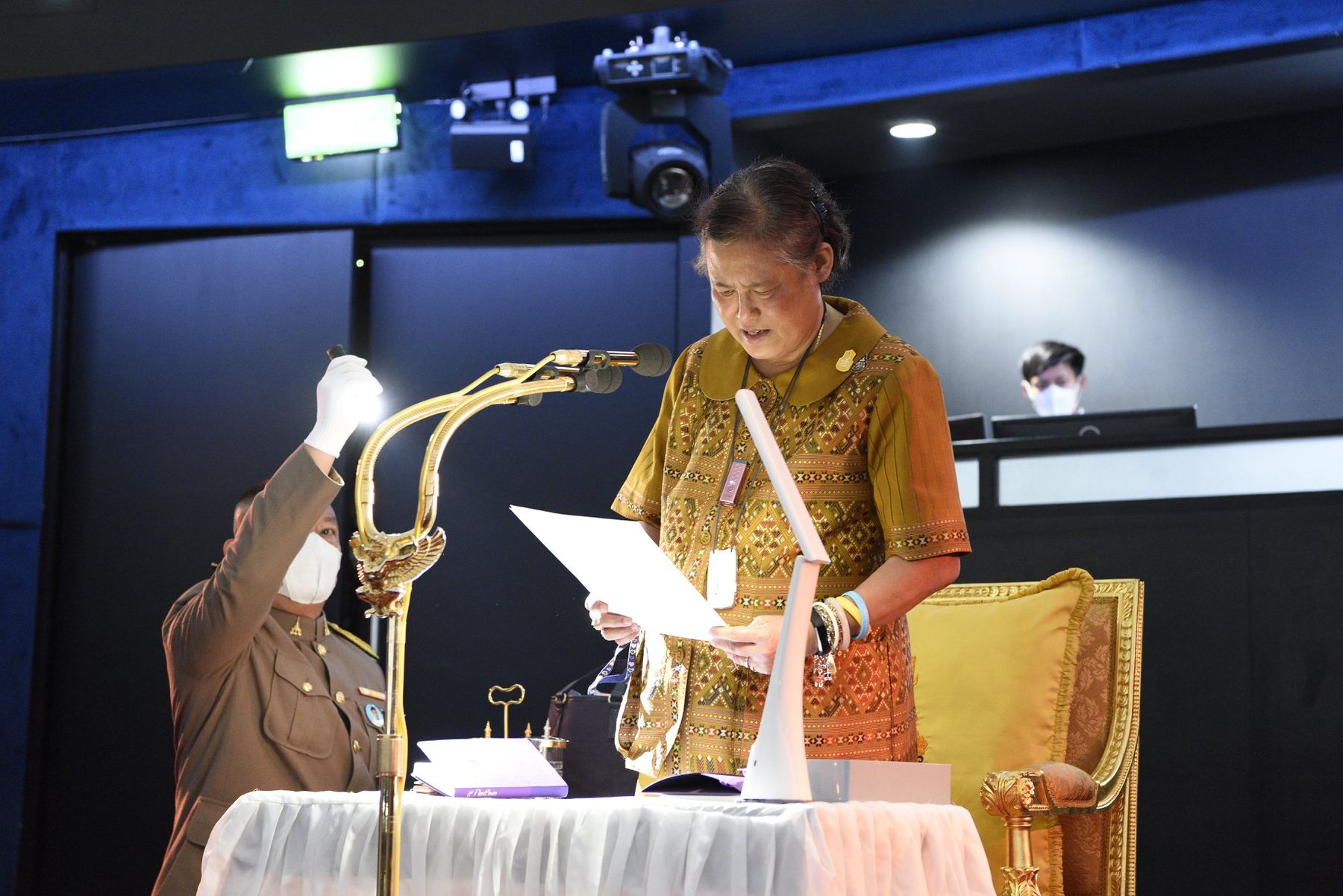 Housed in the Planetarium of Princess Sirindhorn AstroPark, 3 keynote talks were presented in audience including “Event Horizon Telescope / First Image of Black Hole in Galaxy M87” by Dr. Paul Ho, Director of East Asia Observatory. Followed by “Astronomy as a Fertile Ground for Very Advanced Innovations: The Role of Asian Nations in the 2020s and Beyond” by Dr. Wiphu Rujopakarn, NARIT and “International Lunar Observatory-1, 5 Moon Missions, SEA Benefactors, Principal Operating Partnerships (POPs)” by Mr. Steve Durst, Director of ILOA. 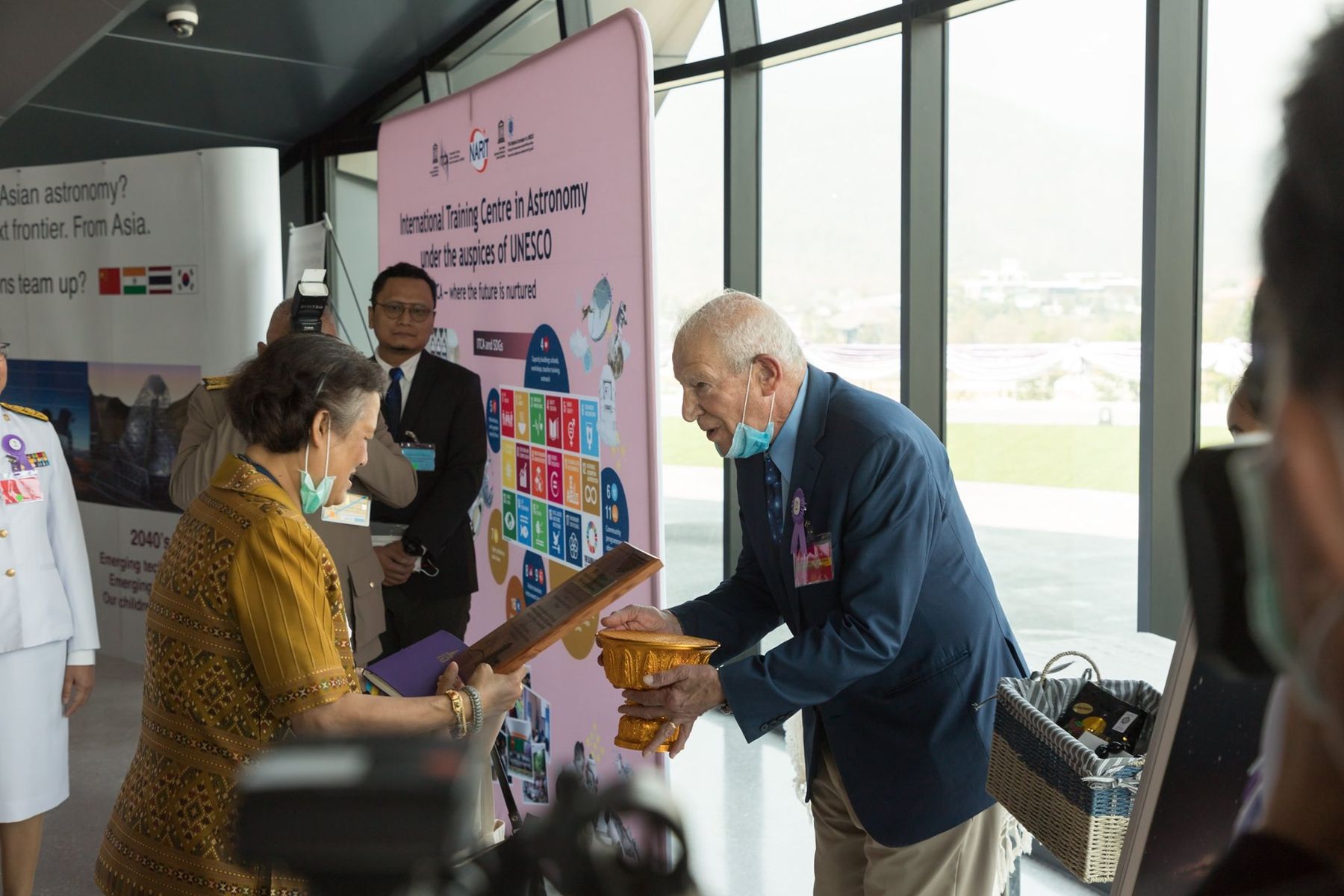 The forum – as a global education and outreach programme to advance 21st Century education, exploration and enterprise in science and astronomy – received much attention from the international community, diplomatic corps and students from high schools and universities in Chiang Mai. 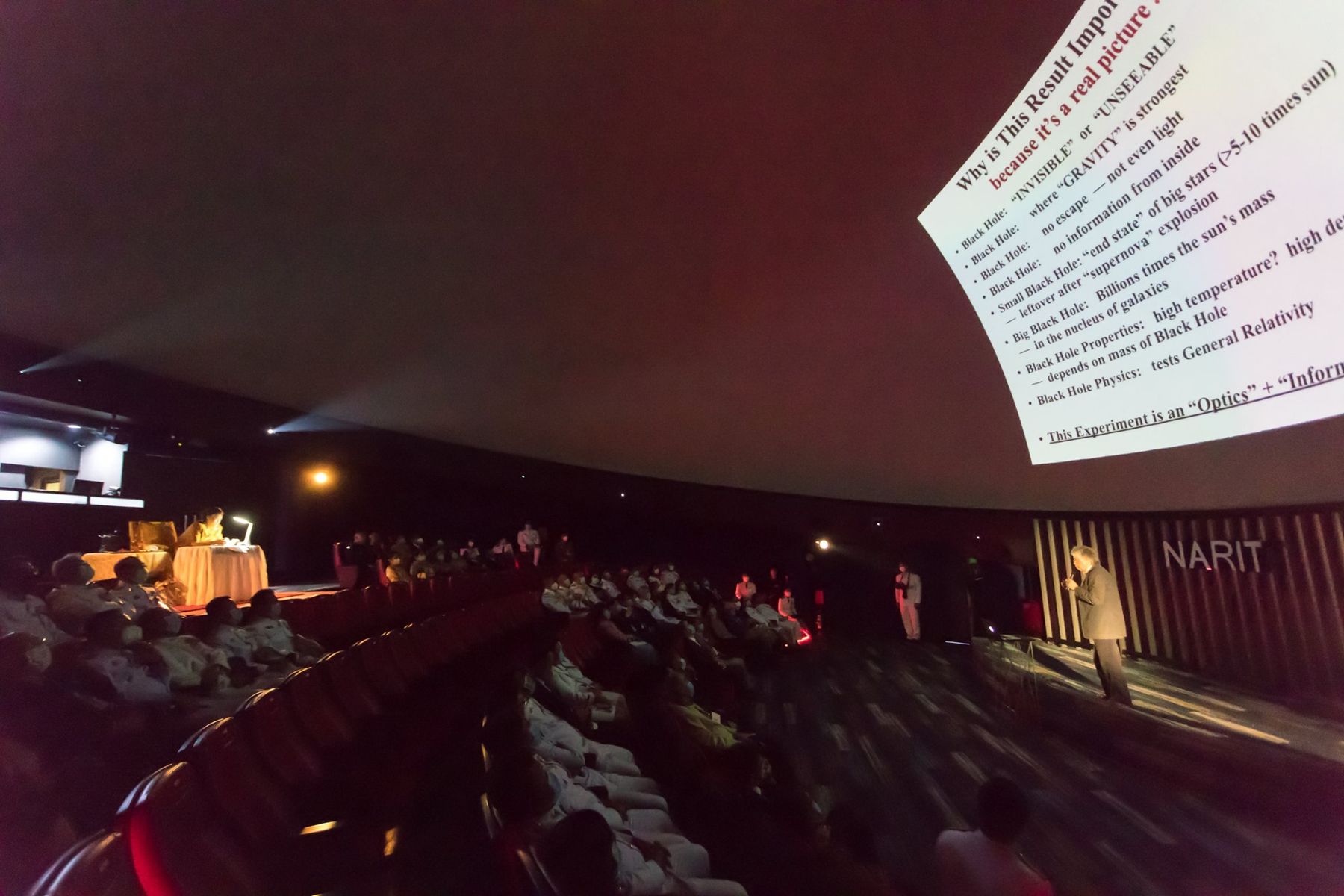 Galaxy Forum Southeast Asia 2020 Thailand resonated the significance of astronomy for public engagement in Thailand and Southeast Asia as it served as a platform that accentuated the collaborative efforts between the region and the rest of the world in Science, Technology and Innovation, which are imperative to meet the UN Sustainable Development Goals. 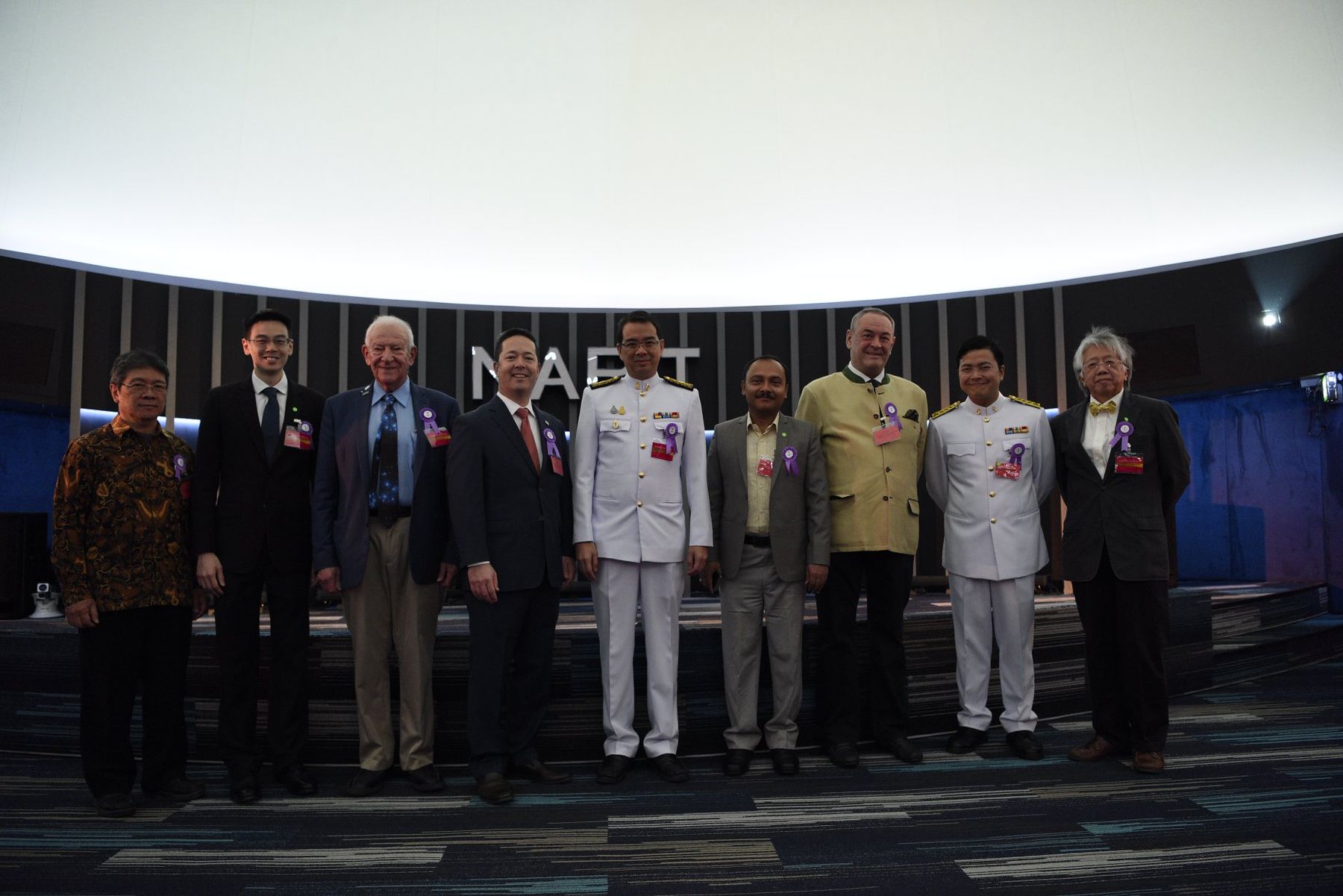 ILOA and National Astronomical Research Institute of Thailand (NARIT) organized their first Thailand’s rendition of Galaxy Forum Southeast Asia back in 2015 in Bangkok.